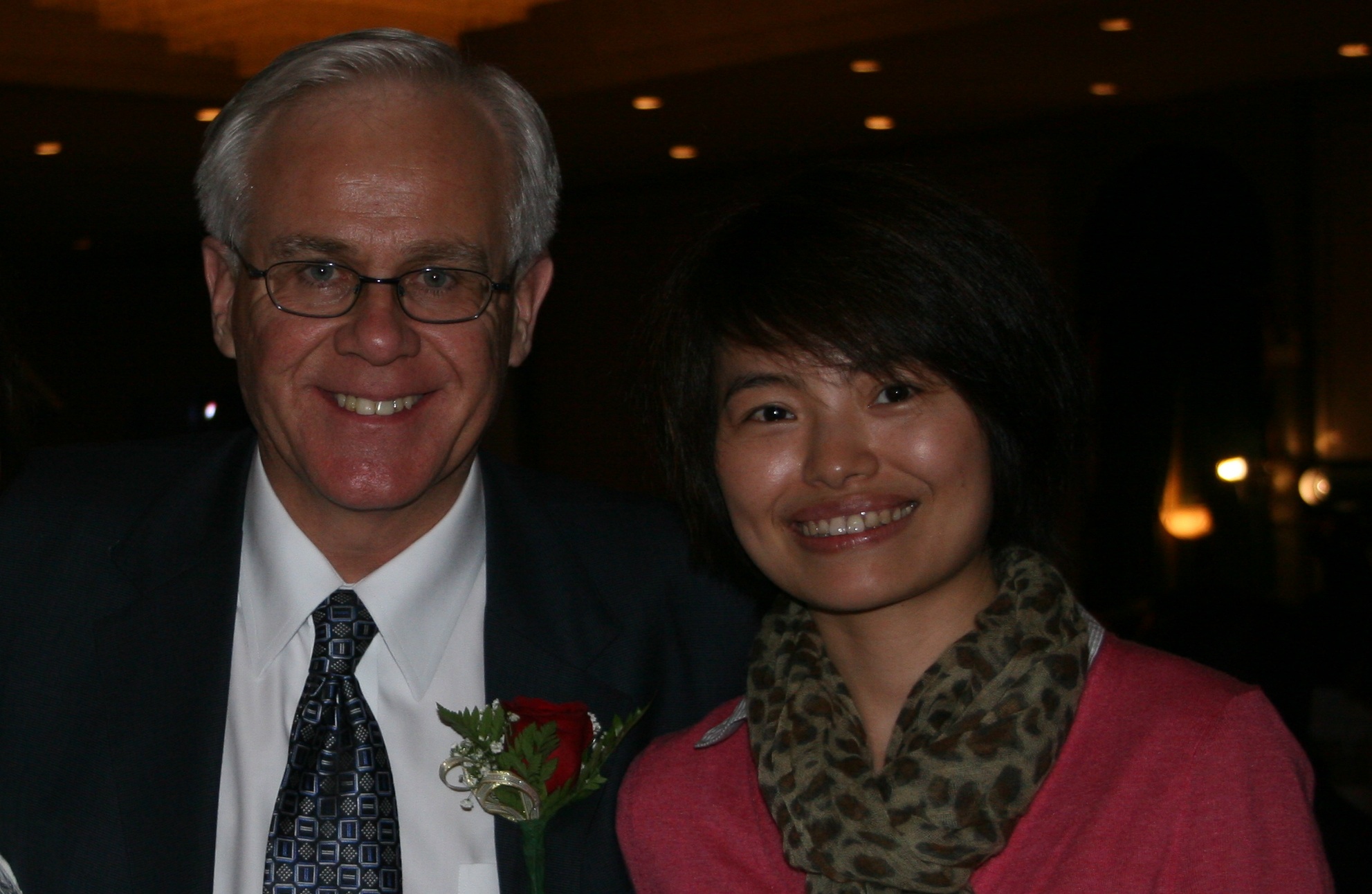 Now that Conservative MP Bob Dechert has denied anything more than sending “flirtatious” emails to a correspondent with the Chinese state news agency, time to take a closer look at some of the other material leaked out from the hacked emails.

Dechert claimed that emails he sent to Xinhua News Agency’s chief Toronto correspondent Shi Rong were sent out after he account was hacked in a “domestic dispute.”

Shi apparently believes the culprit was her husband, who now lives in Beijing where he works for a foreign company.

The emails were sent out in bulk to about 250 email addresses, some of them belonging to journalists.  The nature of the email addresses strongly suggests that whoever did the hacking simply sent the potentially embarrassing missives from Dechert to everyone on Shi’s Gmail contact list.

Also receiving the Dechert emails was the “24sussex2@pmo-cpm.gc.ca,” which appears to be the address used to RSVP for events at the official residence — journalists are usually invited at least once a year.

Janet Ecker, former Ontario education minister under Mike Harris, got the emails, too. So did conservative pundit Neil Hrab.

There is, of course, no suggestion of any Gerda Munsingering between Shi and any of these people. They are simply people she would have contacted in the course of doing her job as a journalist.

There are a few Chinese government email addresses on the recipient list, mostly in the Ministry of Foreign Affairs, but that would be expected for a Chinese reporter working an overseas bureau.

One of the emails overlooked by the English media (myself included) was written in  Chinese and sent to Shi from sheeking@163.com, apparently the address of another Xinhua reporter named Qu Jing.

The email is slugged “old fox” and was sent on June 16, 2010, nearly two months after the other “flirtatious” emails from Dechert. There is nothing to suggest that Dechert is the fox in question, but one can draw one’s own conclusions from its inclusion with the other emails.

I have had to rely on Google Translate for a mangled and largely unintelligible translation of this email. If anyone who can read Chinese would like to help with a better translation, please email me.

The only thing I got out of this was “About the old man, do not care for him.”

Sent you a private message, or do not trust people to see, they quickly deleted.
About the old man, do not care for him the. Fully understand your feelings. Kazuma the original old man chasing me, then burst open a big day at the branch entrance into the Land Rover, and I drink tea at the foot of the Jade Emperor to the middle of the night to see he had no signs of drowsiness, but also do you pick a person to Caesar child gift like birds do, but how? He paid more, they require more and more, if you think of his level of enthusiasm and weeks to less than his expectations, he will be disappointed and frustrated, go to retaliation. However, in a man’s thinking (in addition to old Liu, but because you are his wife, with his body like meat), anything to hang clothes and a girlfriend were related to the head, like, happy to Chuan Chuan, upset not to wear, would like to wear, the more wear, think and want, to want, anyway nothingtolose, home Huanglian Po has been a crying hanging stage, it all depends on God feel, big deal that has special needs while you coax chant , anyway, this woman eat. Poor is a woman, often people will guess the psychological, optionAoptionB, as permutations and combinations of death. In fact, and consequently do not guess, when you put the clothes he would like to wear to wear, do not want to wear not to wear. You said about you mad so he’s breaking things, do not mind, I have experienced (I also experienced another buddy, you seriously than 10,000 chanting, people in Lebanon, France, flying on both sides, business and money focus She slept in a townhouse in the French people, that wistfully ah, a phone can wait a day, hey. NB she was the old man is now a bird feces Lebanese minister of state social workers, change Chishi, I do not know how much they lied mm). So, you still have to find something more than other things, he is a person to sweep into the trash basket, he may not deserve you, anyway, talk of the town of things to get (this is not something money can get), you is not too losses, on when the young one. After all, traced or talk less, if you previously put forward eight or ten, resulting in Oil Stick, and greatly reduced sensitivity (of course, this also means nothing sub)

The Babelfish translation isn’t much better, though the lede seems more germane and “care for” becomes “manage”:

Has sent the intimate conversation to you, did not feel relieved that some people saw, hurried to delete. About old man, do not manage him. Understands your feeling completely. Originally Mr. Wan Ma pursues my time, that opens the main road tiger every day in the branch front door mouth, drinks tea with me under the Jade Emperor mountain to the midnight looked that what sleepy sign he also doesn’t have, will also make to select to you to scatter the child gift and so on bird matter personally, can also be what kind of? He pays is more, also requests to be more, if you are inferior to his expectation to his enthusiasm and the week to the degree, he will be disappointed and loses, transfers to the retaliation. However, in man’s thought (besides Lao Liu, because you are his wife, with his body’s on meat same), as long as can hang up the girlfriend reputation to be the same with clothes, happy has put on, is not happy does not put on, wants to put on puts on, wants little to put on little puts on, nothingtolose, in family’s yellow-faced old woman passed through the stage which in any case makes a tearful scene hangs oneself, all looks at the master mood, at the worst thought that needed your another to roar specially, female ate this set in any case. Pitiful is the woman, often can guess that others’ psychology, optionAoptionB, likely arranges the combination to die. Actually what doesn’t use the guess, you him also work as clothes, want to put on put on, does not want to put on does not put on. He who said about you lets you crazy and so on broken matter, do not place on the heart, I also experience (my another diehards also to experience, is more serious than you 10,000, others Lebanon, France nearby two fly, the attention enterprise and money, she rests in others France’s townhouse, that awaits eagerly, a telephone can and so on one day, ya. NB she old man now is Lebanese bird excrement country social worker minister, could not change eats the excrement, did not know that has deceived how many mm). Therefore, you must look for a other matter, he sweeps to trash basket, he may not can be joined to you, the Lao Li’s matter also does in any case decides (this to be possible not to be matter which money can do decides), you do not calculate owe, worked as young. In the final analysis, got to the bottom or discusses has been short, if you before did ten eight, created the slippery customer, did the sensitivity reduce greatly (, what meaning also like this does not certainly have).

12 thoughts on ““The old man, do not care for him”: Marginal notes from the Tory MP – Xinhua email flirtation”